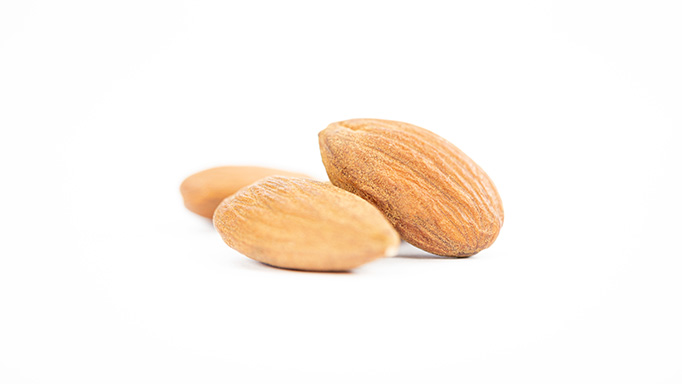 The almond is the fruit of the almond tree and one of the oldest nuts and valued worldwide for its high content of oleic acid; also standing out for its tasty flavor, its crunchy texture and its high nutritional value.

As of today, the world market for almonds is led by the United States, with California being the world’s largest producer, producing around 80% of the harvest. Although every year other origins such as Spain, Australia or Chile are gaining more importance in the market.

The almond is considered one of the richest non-animal sources of calcium and has a high contribution of other minerals, such as magnesium, potassium, iron, phosphorus and zinc; and antioxidants, which delay aging. They are also high in unsaturated fats, which control triglyceride levels and the cardiovascular system, and are high in fiber; turning this dried fruit into an excellent source of energy.

The Nonpareil almonds stands out for its wide range of characteristics. They are easily blanched and processed being his shell fine and his kernel smooth. This allows an easy processing free of all type of imperfections. Thanks to his characteristics and attractive appearance, it is the most used.

The California almonds have a wide range of shell hardness, kernel shapes, skin colour and surface characteristics. As a result, they are very adaptable and suitable for almost any process or application.

The Mission almonds have a rich flavor, and their kernels are small, wide and plump. The kernel of his fruit is darker and more wrinkled than Nonpareil, which enhances the adhesion of the salt and his flavour. The blanching is not as common in this type of almond, but some varieties in this classification are blanchable

US Fancy, US Extra No1, US No.1 (supreme), US Select Sheller Run, US Standard She­ller Run. 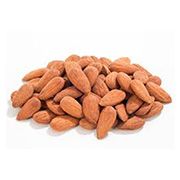 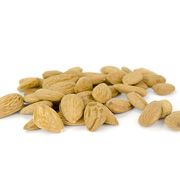 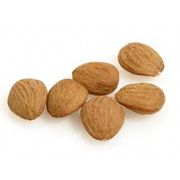 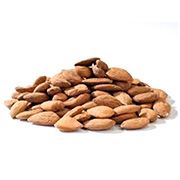 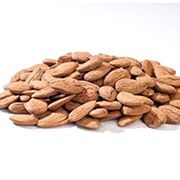 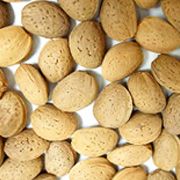 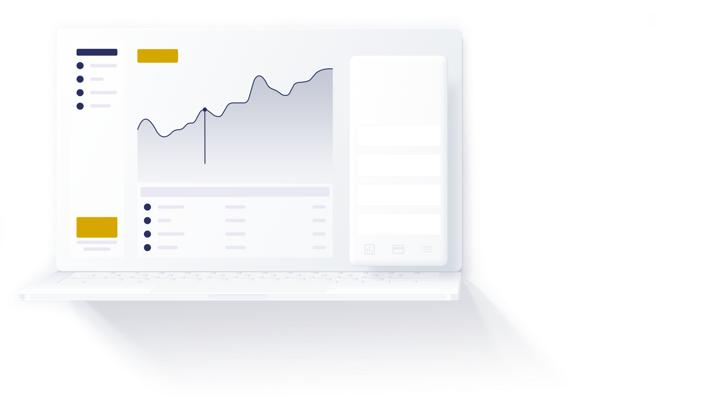 Access our premium service of daily product quotes and have all the updated information to make your purchasing decisions.